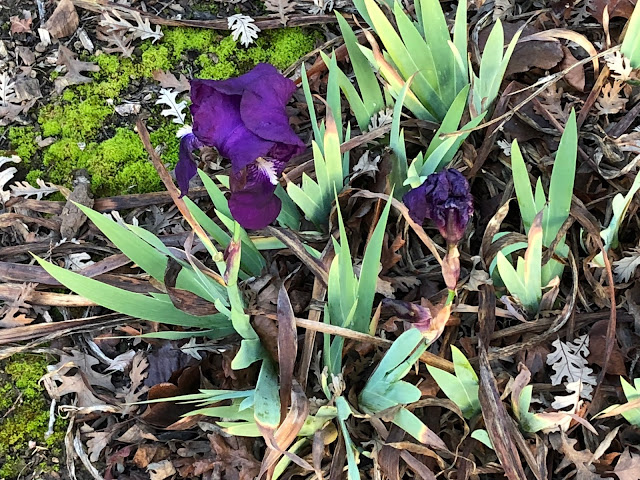 One of my favorite “comfort movies” is a sweet little gem from 2000 starring Edward Norton (who also directed), Ben Stiller, and Jenna Elfman called Keeping the Faith.

The basic outline of the film is the friendship between Brian, a Roman Catholic priest, and Jake, an Orthodox rabbi, whose lives are turned upside down when their childhood friend Anna, a hotshot corporate executive on the rise, comes back into their lives after moving away when they were all in middle school. Immediately, a love triangle ensues, yet through all the emotional and romantic turbulence, we also get a surprising meditation on the persistence of call, and of the importance both of friendship and also of religious faith among a generation whose religious commitments are often (wrongly, in my opinion) denigrated as being shallow-to-nonexistent. For both Brian and Jake, their love for Anna causes them to question their call. Obviously, for Brian, his (unrequited) feelings for Anna are out of the question, and cause him to question his calling as a priest. Yet Jake, also, faces problems in his Orthodox congregation (and in his family) at his potential relationship with a non-Jewish woman. Each of them ends up re-examining their sense of call and vocation, Anna included.

In Year B, we have been given several stories about call during this season after Epiphany. Last Sunday, the second after Epiphany, is also known as "Call Sunday," since the readings include multiple stories of God calling individuals out by name and setting before them special tasks such as prophecy and discipleship. Even last Sunday’s responsorial psalm, 139, marvels at how intimately God calls us and makes us partners in the reconciliation of creation. The boy Samuel is called by God; the disciples are continuing to be called to follow Jesus.

This Sunday we will hear more stories about discipleship and call. We will hear Jonah finally giving in and traveling to Nineveh, the main city of the Assyrian Empire in what is now northern Iraq, to preach God’s call to repentance to the people there, even though Nineveh had been one of the traditional enemies of Israel. The story in Mark of God calling Simon and Andrew away from their nets as fishermen, promising instead to make them “fishers of people.”

Jesus’s call to Simon and Andrew seems to come out of the blue, startling and beautiful and enticing, much like the throbbingly purple winter iris I spotted while walking with my friend John this last week—a true Epiphany for this refugee from the Midwestern winter, a burst of intense beauty in what is usually a sere, severe time of the year, in my experience. That iris also kept faith with its call to testify to God’s beauty, choosing to bloom despite all that might call it to slumber instead.

How about you? Are you called?

Do you even want to admit it, if you are?

Let's face it: as the movie makes clear, start talking about God talking to you in this day and age, especially in 21st century America, and people start shaking the wrinkles out of the straitjacket. I imagine it's even worse in Europe, the former seat of Christendom. Just admitting to being a person of religious faith is at times a risk, socially and culturally.

For many of us, we walk a delicate line as we seek to take seriously the call of God in our lives. For years, I sought to answer the call I felt, but not so much that it would turn my life upside down either. In other words, I kept saying, "Here am I, LORD. Please don't ask me for too much." Until finally, that just didn’t work anymore.

God’s call can cause us to abandon our nets and our befuddled father, like Andrew and Simon did, and set out on a completely different life. Yet it can also cause us to seek to be a witness to God’s blessings in our lives in other, more subtle ways, calling us to minister to each other in our secular vocations, which in many ways is a more delicate balancing act than just throwing it all away and renouncing everything we have ever known. Call also involves recognizing and pointing to the presence of God among us each day, a task every bit as risky and daring as the dropping of one’s nets along the shores of Sea of Galilee and wandering off in at the word of the local holy man.

Most of us aren’t led to abandon everything in order to follow Jesus and let our lives testify to his impact in our lives. God is calling all of us as God’s beloved children to bear witness to God’s beauty out into a world that desperately needs that light. Do we dare answer, "Here am I, LORD, Your servant is listening?" Even if it comes out more like, "Here am I, LORD. I give in," that’s still such a leap of faith in any time and place, a flash of beauty and joy in our lives, God’s love of us breaking in to help us keep the faith in spite of ourselves.

This was first published at the Episcopal Cafe's Speaking to the Soul on January 17, 2018.
Posted by Scoop (Leslie Scoopmire) at 10:50 AM